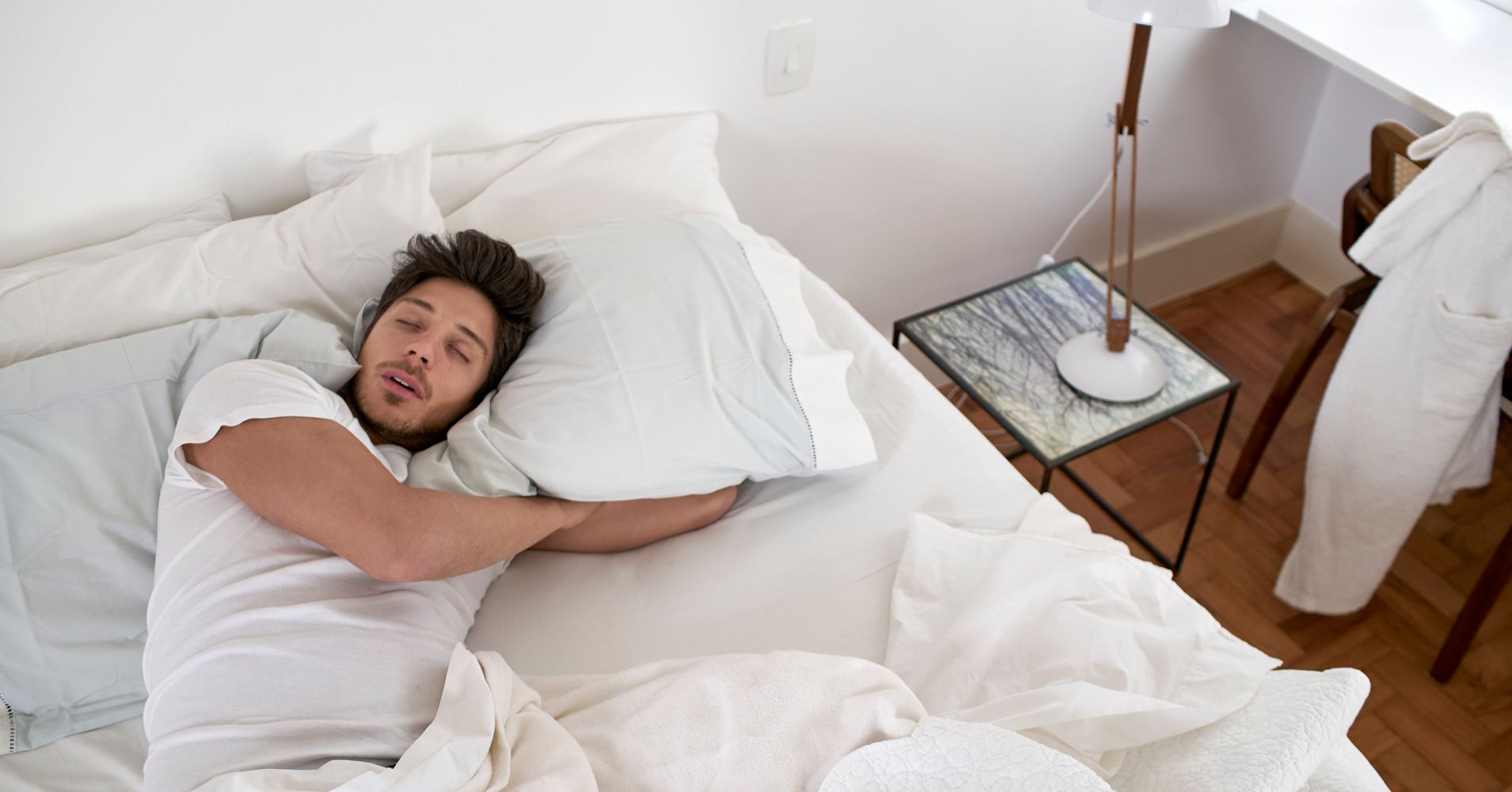 If you’ve ever shared a bed or slept near another person, there’s a pretty good chance you’ve heard someone talk in their sleep. Or, perhaps you’ve found out you’re the one sleep talking throughout the night.

Nearly66% of the populationhas talked in their sleep in some form, according to a 2010 study. Some mumble nonsense, others deliver captivating monologues or even carry out complex conversations.

Although we don’t totally know why some of us babble during our Zzzs, health experts say that most of the time, sleep talking really isn’t anything to worry about. That said, talking in your sleep could also be a symptom of a much larger health issue.

Here’s what you need to know about what’s really going on:

There isn’t much research on sleep talking.

Before we get into what sleep talking is all about, it’s worth mentioning that very little is known about sleep talking — aka somniloquy — in general.

The issue used to be listed as a parasomnia (a type of sleep disorder) in the International Classification of Sleep Disorders, but it was recently reclassified from a disorder to just a normal occurrence that can happen during sleep.

And, because it’s not officially a disorder, there’s really no demand for research on sleep talking, according toRafael Pelayo, a sleep specialist with the Sleep Medicine Center at Stanford Health. Thus, talking in our sleep remains a mostly unstudied field that isn’t well understood.

What you say in your sleep is generally complete nonsense.

Sleep talking does not reflect prior waking behaviors or memories, according to the International Classification of Sleep Disorders. So, if you had a bad day at work or recently dealt with some family drama, you’re probably not going to be talking about it in your sleep.

This is pretty important, because sleep talkers tend to say some wild stuff throughout the night, some of which can be alarming or disconcerting to a bed partner. For example, Pelayo has seen people who have been accused of betrayals such as infidelity because of something, or someone’s name, they said in their sleep.

So, let it be known: There’s no real meaning to the words coming out of your mouth while you’re asleep.

The age at which you start sleep talking matters.

This is probably the most important point: Exactlywhenyou start sleep talking has a lot to do with what’s going on.

If you’ve been talking in your sleep your whole life, there’s nothing to worry about. In fact, sleep talking tends to be very common in children and adolescents — about50% of kidsbetween ages 3 and 10 babble in their sleep.

“If you’ve been sleep talking as a young person, don’t give it any importance,” Pelayo said. There’s no need to get freaked out or rush to a doctor.

Additionally, people tend to first discover they’re sleep talkers in their 20s and 30s — which is typically when people start sharing a room or bed with another. This doesn’t necessarily mean they’ve just begun sleep talking, but rather just that someone else has finally noticed it.

However, if you’re around age 50 or older and are suddenly talking in your sleep a lot, that could be a marker of an oncoming illness like Parkinson’s disease or dementia. In this group, sleep talking could essentially indicate that something is going wrong in the brain, that the wiring of the brain is getting mixed up, Pelayo said.

“If you’ve been sleep talking for years, I wouldn’t be concerned. However, if it’s something new, I would explore it,” Pelayo said.

Sleep talking is often mixed up with other sleep issues.

Sleep talking is not the same as some other sleep disruptions. If you start screaming in your sleep or acting out your dreams, there’s probably something else going on.

For example, some people have night terrors, a horrifying condition that can happen during sleep. Night terrors typically involve blood-curdling screaming and thrashing rather than regular chitchatting. And if you’re groaning throughout the night, you may have another condition called catathernia, which is related to sleep apnea.

People with post-traumatic stress disorder are also known to have increased vocalizations during sleep, in which they’ll talk or shout during their dreams.

Sleep talking can also be brought on by stress, anxiety and depression, according toJames Rowley, chief of the division of pulmonary, critical care and sleep medicine with the Detroit Medical Center.

If you, or a loved one, exhibit any of these issues, talk to a sleep specialist, as it could be a sign something else that may require treatment.

“If sleep talking is associated with bad dreams, recurrent nightmares, snoring/witnessed apneas, there may be reason to discuss the recurrence with your physician,” Rowley said. In some cases, you may need to have a followup sleep study, like a polysomnogram, to determine if you do in fact have another sleep disorder.”

That said, odds are you’re probably fine. “What needs to be stressed is that for the vast majority of people, sleep talking is harmless,” Rowley noted.

All in all, sleep talking rarely affects the person doing it — it’s just a major inconvenience for their bed partner. So, get a white noise machine, invest in some earplugs and just remember that whatever your bed partner is saying is pretty much complete and utter nonsense.

“Living With” is a guide to navigating conditions that affect your mind and body. Each month in 2019, HuffPost Life will tackle very real issues people live with by offering different stories, advice and ways to connect with others who understand what it’s like. In July, we’re covering sleep and sleep disorders. Got an experience you’d like to share? Email [email protected] 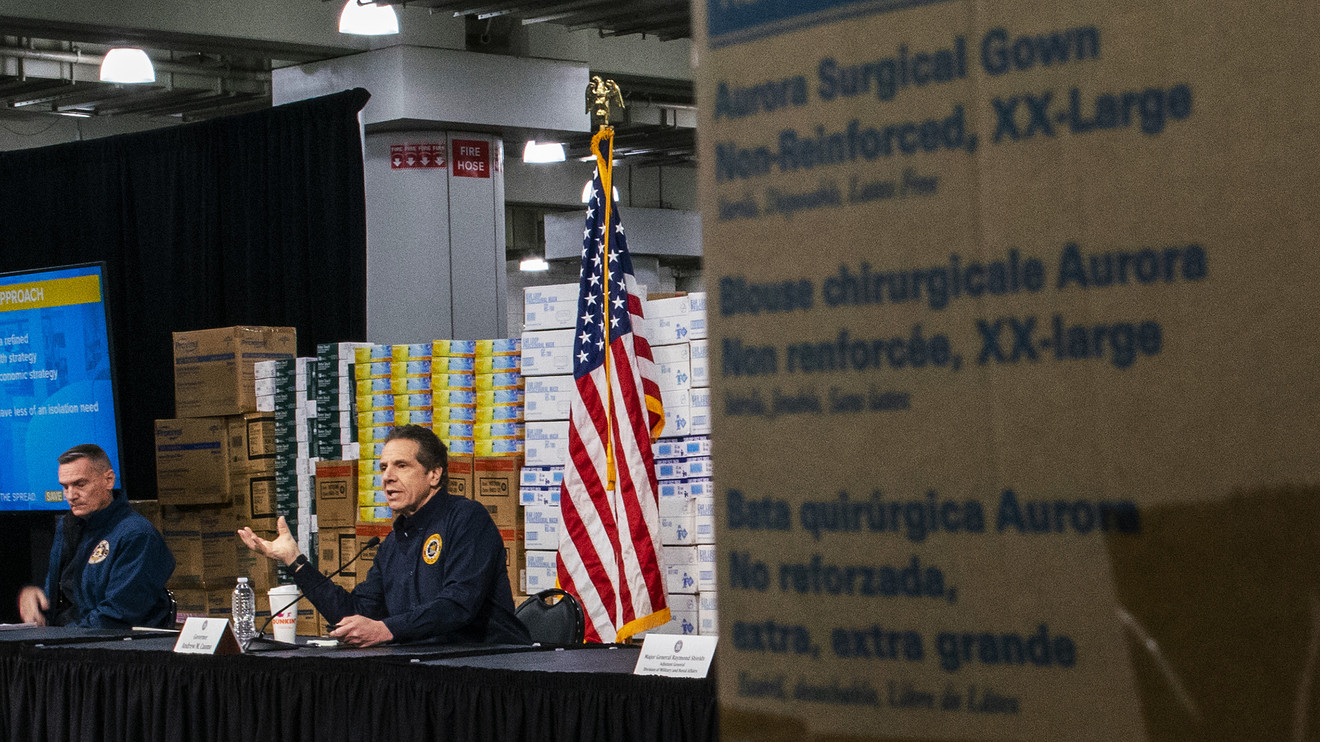