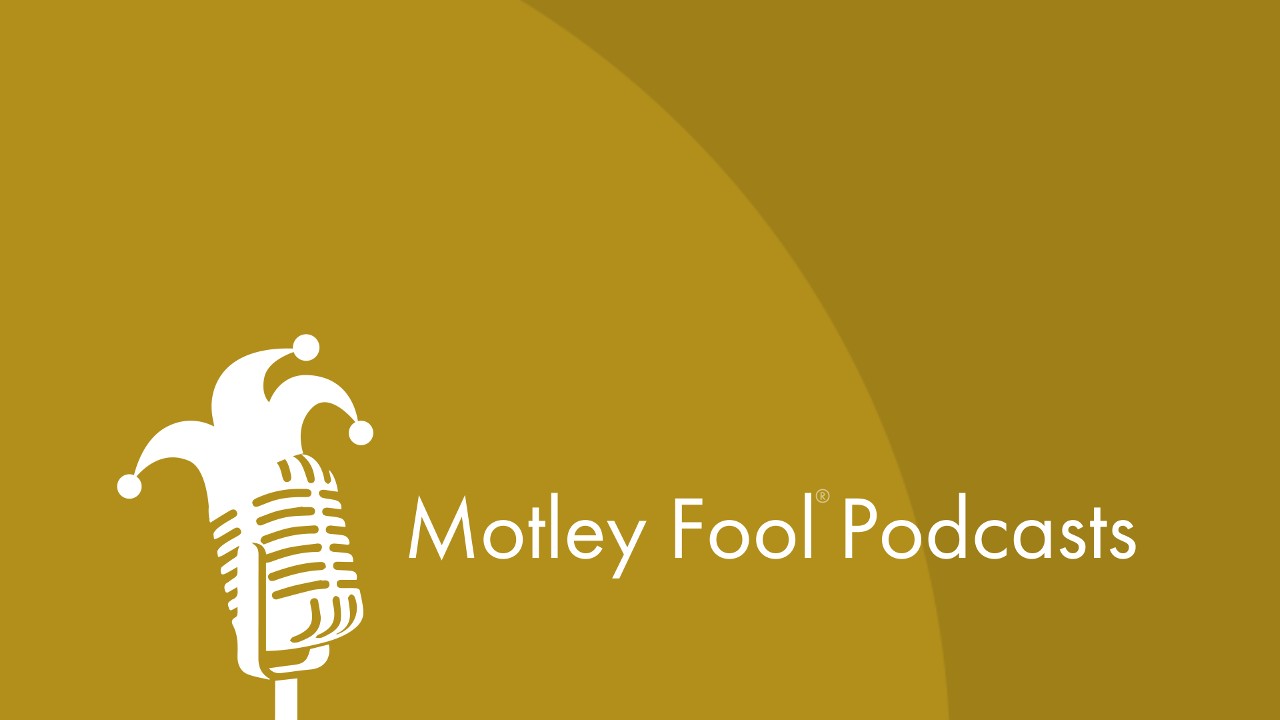 Millions of patients with sleep apnea have given continuous positive airway pressure (CPAP) machines a try but later abandoned the therapy. An innovative med-tech company calledInspire Medical(NYSE:INSP)has launched a new type of therapy that gives these patients a second chance.

In this episode of The Motley Fool’sIndustry Focus: Healthcare, host Shannon Jones is joined by Motley Fool contributor Brian Feroldi to discuss Inspire’s history, its innovative therapy, and the massive opportunity ahead.

To catch full episodes of all The Motley Fool’s free podcasts, check out our podcast center. A full transcript follows the clip.

Shannon Jones:Finally, we’ve got Inspire Medical as the third stock, ticker INSP. We talked a bit about competition forResMed. This company is just truly innovative with their implantable device that not only takes away the bulk associated with sleep apnea, but also monitors and controls the breathing for a patient. Brian, what else can you tell us about Inspire Medical?

Brian Feroldi:When a patient with sleep apnea tries a CPAP machine and goes off it for whatever reason, mask discomfort or nasal congestion or any other issues, they historically have had no other options, basically. It’s basically CPAP, and that’s it. Along comes this company called Inspire Medical, which was actually spun off ofMedtronicseveral years ago. What these guys have done is, they sell an implantable neurostimulator that is inserted directly into the body with a minimally invasive surgical procedure. And their device actually connects directly to the hypoglossal nerve, which controls the movement of the tongue and the other airway muscles. The device actually constantly monitors a patient’s airway while they are asleep. And whenever a blockage is detected, it emits a tiny little electrical stimulation to the nerve, which automatically opens up the tongue without the patient having to do anything. So, this is actually a surgically implanted medical device that allows the patient’s airway to stay open all night long without having to wear a CPAP machine. Very cool technology.

Jones:Very cool technology. Todd Campbell and I had a chance to talk about this company a few months ago. He said he actually had to use a CPAP machine. He was considering Inspire’s technology. On the surface, it would seem that an implantable device, while more convenient and less apt for compliance issues, would be limited to a smaller subset of patients because there’s this minimally invasive surgery involved, which many people will tend to put off if they don’t have to. So, in some ways, I could see this being a potentially less lucrative opportunity than CPAP machines. But, Brian, when I look at their top lines, and even their margins, I’m just blown away by their performance, especially since they’ve only been FDA approved in 2014.

Feroldi:Yeah. Between 2016 and 2018, their top line grew at a 75% compound annual growth rate. For this year, they’re estimated to grow at least 36% to about $70 million. You mentioned before, one thing that’s very impressive is, even at their low relative sales volume, this company is already producing a gross margin on their device above 80%. That is very exciting, when you have both a high gross margin and a high sales growth rate. That can lead to, eventually, magic on the bottom line.

But the company has not quite crossed into profitability just yet. Last year, they lost about $22 million from operations. But they do have a really good balance sheet. They have $176 million in cash as of the most recent quarter, and only about $25 million in debt. That is plenty of liquidity to continue funding losses as they go forward. But I think the odds are good that these guys could reach profitability relatively soon, given their extremely high growth rate and their gross margin.

As you mentioned before, one of the questions that I had when I first learned about this company was, how big is their market size? To qualify for this device, you had to have tried a CPAP machine and failed on it. Well, it turns out that about 35% to 65% of patients who try a CPAP machine end up abandoning the therapy. That translates into about 500,000 patients in the U.S. that could qualify for Inspire’s device every single year. And from a revenue perspective, that translates into about a $10 billion opportunity in the U.S. alone. The opportunity here is huge.

Jones:It’s huge. They’re also looking to expand their approval. They’re working right now to lower the age and also expanding internationally. What can you tell us about that, Brian?

Feroldi:They already have approval in Europe and Japan for their device, which is great to see, getting that out of the way. But they’re only currently available for sale in Germany because they’re not going to go and open up new markets until reimbursement has been established. This is definitely a brand-new category of medical device for treating sleep apnea. When that happens, there’s no pathway for them to follow to gain reimbursement. That does take time. But, as those reimbursements come online, they’re definitely going to have the opportunity to open up new market opportunities.

Jones:Exactly what I like to see, just massive opportunities, both domestically and internationally.