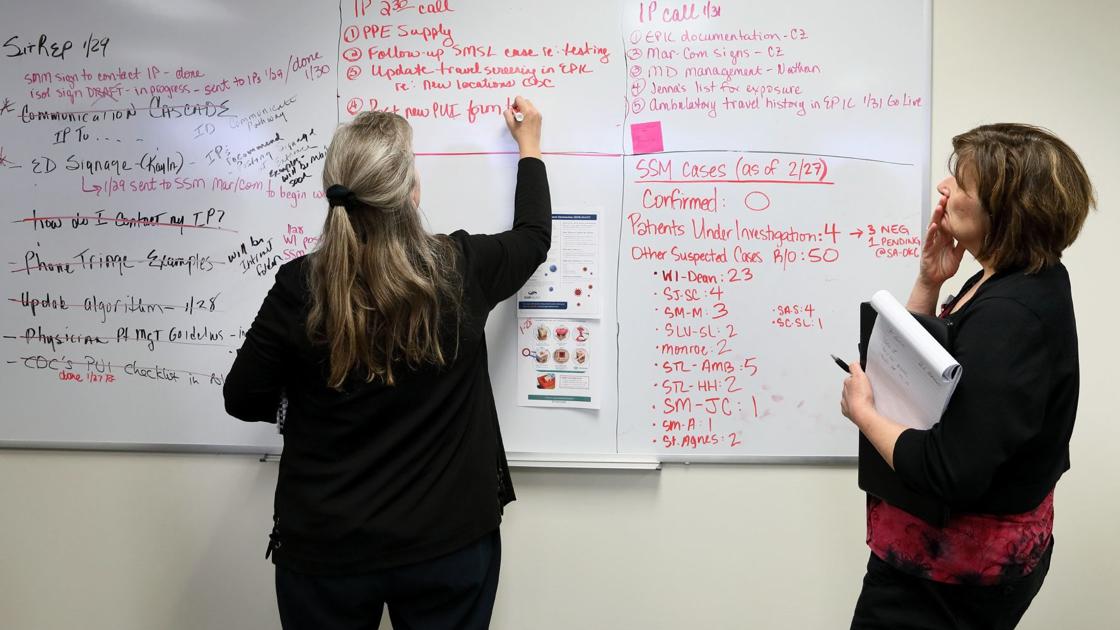 During a pandemic, states’ patchwork of crisis plans could mean uneven care

A possible coronavirus pandemic could overwhelm the nation’s hospitals and force doctors into difficult decisions about how to allocate limited resources. Yet, experts say, only a handful of states have done the work necessary to prepare for such worst-case scenarios.

How would hospitals handle overflowing emergency rooms? What would doctors do if they ran out of medicines or ventilators? How would they decide who gets prioritized if they can’t treat everyone?

Many fear the rapid spread of the virus invites a repeat of disaster scenarios like those that occurred in 2005 after Hurricane Katrina, when some health care providers in New Orleans were accused of euthanizing elderly patients.

To ensure that would never happen again, a group of clinicians, ethicists and legal experts created a framework more than a decade ago for “crisis standards of care,” through which states could help hospitals, doctors and front-line health care workers prepare for the tradeoffs that arise in a crisis.

While hospital officials are quickly responding to constant updates, they say they are also beginning to think about what they will need if large numbers of people get sick.

“You definitely don’t want people making those decisions in the heat of the moment, when they haven’t slept and they haven’t eaten and there’s no air conditioning,” said Dr. Matthew Wynia, director of the Center for Bioethics and Humanities at the University of Colorado’s Anschutz Medical Campus. “You make worse decisions under those circumstances.”

In worst-case scenarios, the health care system might not be able to provide the same quality of care as in calmer times. While federal officials can provide recommendations, such public health emergencies fall under the purview of individual states. Triggered only when a governor or local municipality declares a state of emergency, state plans allow for the waiver of regulations that might limit how hospitals and doctors treat patients.

“COVID is not Hurricane Katrina; COVID could be far worse,” said James Hodge, a professor of health law and ethics at Arizona State University. “We will be testing our capacity as a nation and, I daresay, there will be some failures. But I think those failures will be far fewer than before we actually talked through the crisis standards of care issue post-Katrina.”

But while 36 states have drawn up crisis plans that could be enacted amid a COVID-19 pandemic, many of those states just copied the language from national recommendations, said Dr. John Hick, medical director for emergency preparedness at Hennepin Healthcare in Minneapolis. They did not detail how the plans would be implemented locally.

Hick declined to name which state plans didn’t measure up, and cautioned that some states without plans have done much of the necessary work but haven’t released them.

“Very few states have done a good job,” Hick said. “A lot of states have turned their plan in and that’s where things ended. There’s going to be a lot of catching up to do over the next few weeks.”

‘You have to be reading for what this might bring’

“The overall goal is to do the most good for the most people,” said Dr. Stephen Cantrill, an emergency physician at Denver Health public hospital, who helped pen the first national crisis standard of care recommendations for states to use as a starting point. “This is a way of trying to give some structure, some uniformity and some clarity to those very difficult times.”

In worst-case scenarios, doctors may have to make decisions about who will die and who will live. To be sure, those discussions are not easy.

“They do make politicians nervous because we actually have to set out specific resource allocation schemes,” Hodge said.

In some states, he said, government officials have shut down discussions over crisis standards or indicated that plans wouldn’t necessarily be followed.

“But the political accountability from not planning is also horrendous,” Hodge said. “Any state caught without that is going to be in bad shape with regards to what we’re seeing with COVID. You have to be ready for what this might bring.”

‘Graceful degradation of the quality of care’

Crisis standards of care are also designed to provide cover for doctors and other health care workers who are forced by circumstances to provide less than the highest quality of care.

The standards allow doctors to make the necessary, albeit controversial, choices without the fear of being arrested or sued for those decisions.

For example, ethicists have debated what doctors should do if they run out of ventilators during a flu or coronavirus pandemic. The machines help people with respiratory infections breathe and are often the difference between life and death for critically ill patients. Even with a national emergency stockpile of ventilators, the U.S. health system has only so much capacity.

Doctors may be forced to consider whether to take a ventilator away from a patient who isn’t improving to help save another patient who might.

“You’re asking clinicians to basically function in a way that might be contrary to how they’ve been trained,” said Jennifer Nuzzo, an epidemiologist with the Johns Hopkins Center for Health Security in Baltimore. “They need to understand why. They need to feel that this is in the best interest of all patients. It’s not something that can just be dropped in their lap.”

But crisis standards of care plans are also designed to help avoid those situations. Hick said well-crafted plans, like those developed by Minnesota, Utah and Colorado, spell out intermediate steps that could be taken to avoid such stark choices.

Minnesota’s plan, for example, directs hospitals to first try to find additional ventilators from vendors, partner hospitals or government stockpiles. As demand grows, doctors could increase the threshold for who gets put on a ventilator, stretch supplies and cancel elective surgeries that might leave patients in need of a ventilator.

Hospitals could sterilize and reuse ventilator tubing rather than discarding it after every patient. And if supplies continue to run short, they could use transport ventilators or even positive airway pressure machines, similar to the devices sleep apnea patients use at home.

Wynia said that, if demand continues to grow, hospitals might even ask to borrow sleep apnea machines from the public.

“What you’re aiming for in a disaster or catastrophe is the graceful degradation of the quality of care you’re capable of delivering,” he said.

The goal is to take steps to slow that decline, he added, make things less chaotic and avoid the dire life-or-death conundrums.

The plans detail how to deal with staffing issues, particularly as health care workers get sick themselves, such as pulling administrators with medical training back into patient care or asking families to help with feeding and personal hygiene. As hospitals swell with patients, they could be doubled up in rooms or moved to conference rooms or other unused space, grouped among less serious cases.

Hospital and public health officials are now trying to review their crisis standards of care plans with an eye toward the specifics of COVID-19 infections.

Hospitals already have experience operating in crisis situations. Doctors routinely have to work around medication shortages, using sometimes less-than-ideal alternatives. A severe flu season might mean that people on ventilators must stay in the emergency department because of a shortage of ICU beds.

“Having a tough couple of years of heavy flu season and maxing out our hospital capacities has definitely forced us to start thinking outside the box,” said Dr. Kari Scantlebury, an emergency physician with Inova Health System in Falls Church, Virginia. “It’s given us a good jump-start to preparing for a potential pandemic.”

The COVID-19 situation will likely test whether hospitals are truly better prepared for a crisis situation than at the time of Hurricane Katrina.

“We have a way to talk about this now,” said Dr. Dan Hanfling, an emergency physician and executive with In-Q-Tel, a nonprofit venture capital firm based in Arlington, Virginia. “In 2005, talking about potential allocation of scarce resources, which was essentially rationing, was a bugaboo. You could not bring up that discussion.”

That framework has been used during regional disasters, such as the Haiti earthquake in 2010 and in Puerto Rico after Hurricane Maria in 2017. But it’s been a while since the world has experienced a true pandemic threat, as the coronavirus poses.

“People don’t understand how close the health system runs to capacity every day. We just don’t have the trained staff to staff much beyond what we have now,” Hick said. “Patients are waiting in the emergency department in many cities on a routine basis. Then you talk about adding a pandemic onto that? There are going to be compromises.”

Kaiser Health News is a national health policy news service. It is an editorially independent program of the Henry J. Kaiser Family Foundation which is not affiliated with Kaiser Permanente.

In all, 9,372 nursing homes, or 61%, were cited for one or more infection-control deficiencies, a Kaiser Health News analysis showed.

Why is data on the new coronavirus so limited?

Students will have go to through health screenings when they return to the U.S., a Washington University spokesperson said.

Dr. Randall Williams has drawn criticism for his department’s handling of the roll out of the state’s medical marijuana program

Immune response wanes as people age, leaving them more vulnerable to infections of all types. 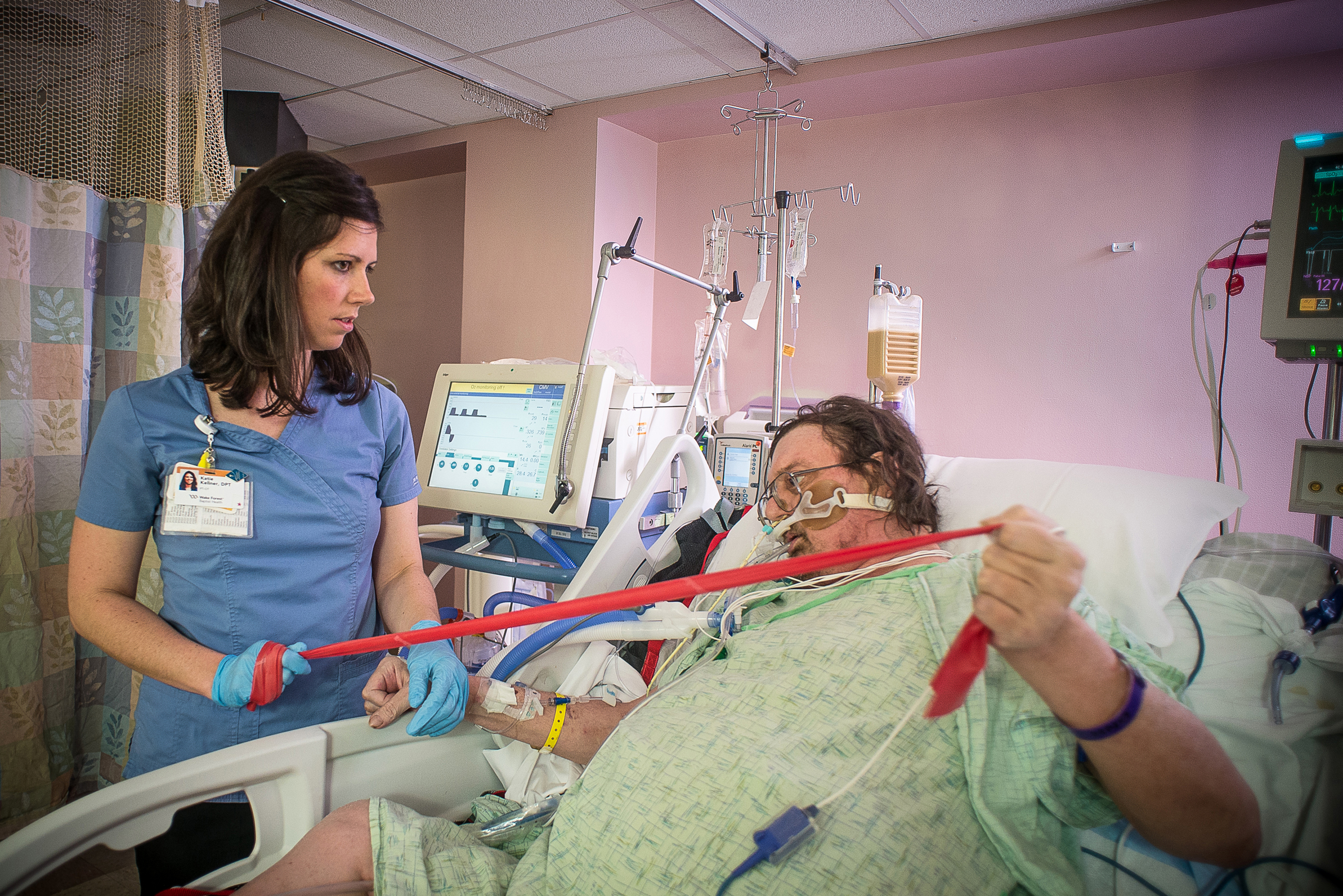 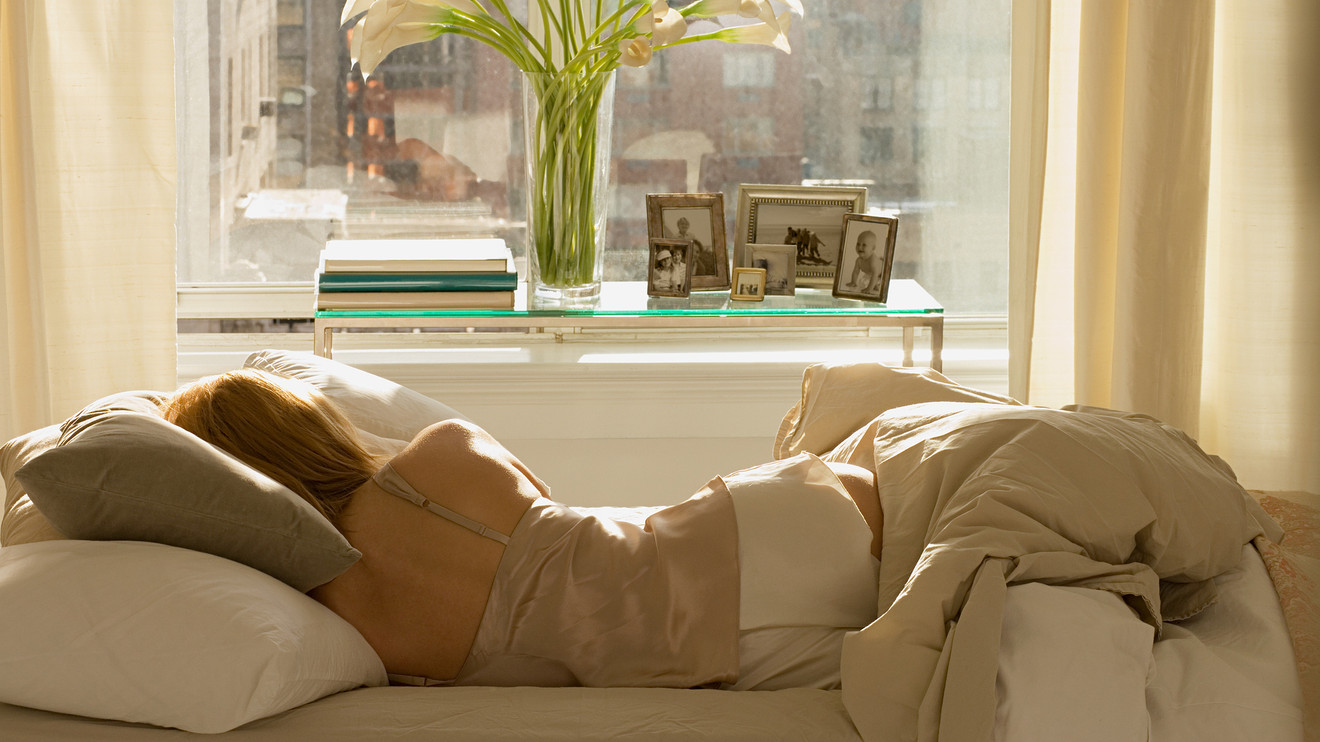