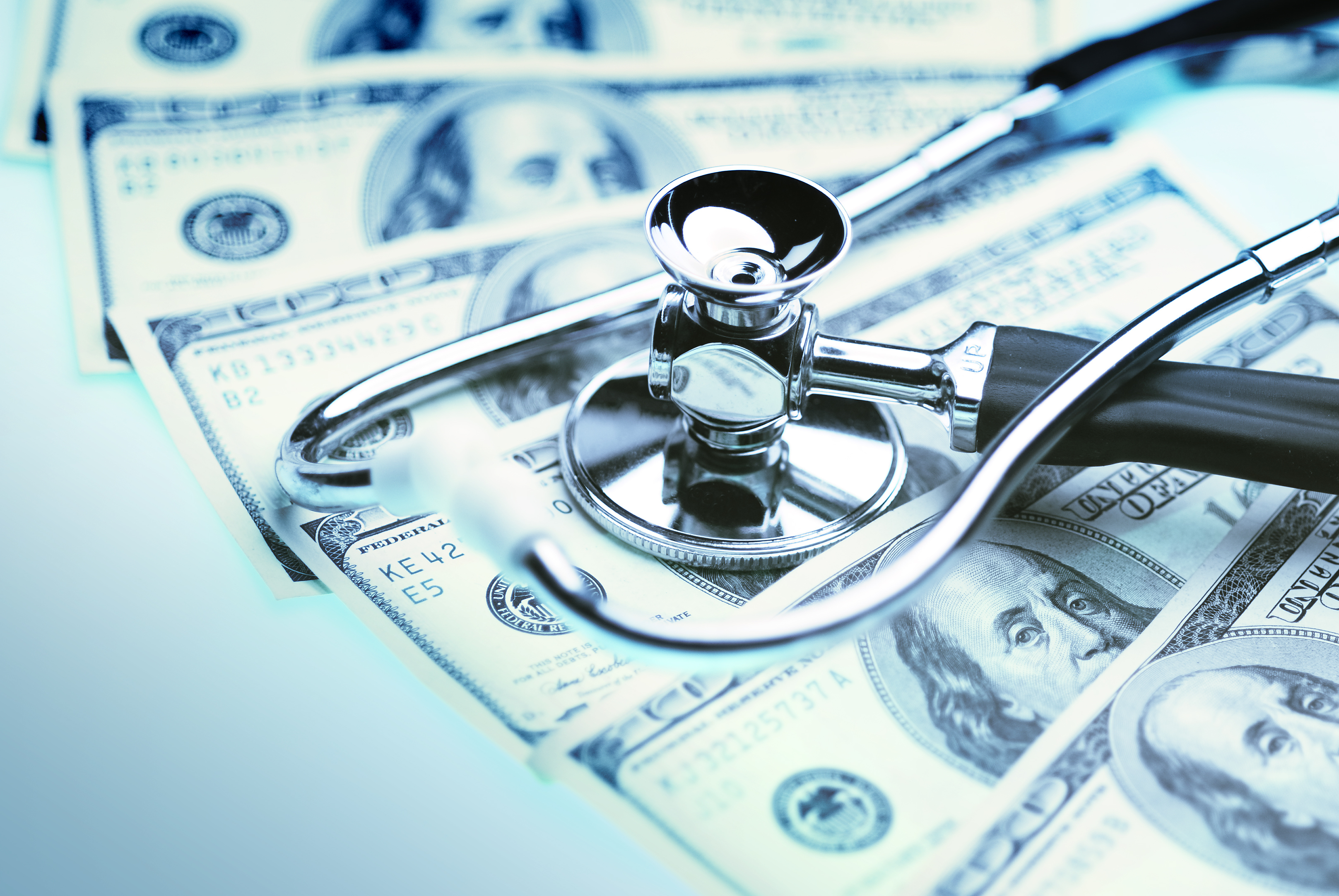 WhenFitbit(NYSE:FIT)went public in June 2015, there was tremendous excitement around the offering. The stock surged from its IPO value of under $3 billion to a market cap of more than $10 billion in the ensuing months.

But today, it’s a markedly different story. Slumping sales, stiff competition, and deteriorating financials have cratered FitBit’s market capitalization to right around $1 billion. To investors, it was no surprise to hear that the company is pursuing options to be acquired.

There are three reasons why this fitness-tracker manufacturer would be better off acquired — and two people who are the ultimate decision-makers for how it could happen.

Negative to tepid revenue growth for the past 11 quarters has put significant pressure on the company’s cost structure. When revenues drop, it’s difficult to cut enough costs to keep margins stable, especially when revenue growth has been absent for so long. Growth just recently returned to the income statement, with Q1 2019 being the first quarter in 10 to post a number greater than zero.

YoY=Year over year Data from SEC filings, chart by author.

Combine a challenging top-line performance with declining gross margins as the company has moved into smartwatches, and net income has been in the red for 10 of the past 12 quarters.

Cutting costs could be easier after an acquisition, as many support functions — human resources, finance, information technology, marketing, and even supply chains all have their own expensive management structure — could be folded into the parent company. Duplicate management positions could be eliminated with no effect on day-to-day operations.

But cutting costs alone won’t ensure the success of the Fitbit brand. More investment in innovation is required.

Improved ability to invest in innovation

Cost pressures and millions of dollars in losses have brought FitBit to its lowest cash position in 16 quarters. The executive team is caught between using its cash to invest in transformational innovations and supporting the current business. This puts tremendous importance on how every dollar among Fitbit’s $565 million of cash and cash equivalents is spent.

While it’s a stand-alone company, management may be hesitant to invest in larger or riskier innovations for fear of running out of cash. But a subsidiary, FitBit could use that cash more aggressively without worrying about making payroll. That said, the acquirer would have to be aligned with Fitbit’s vision “to make everyone in the world healthier” for a successful merger.

Potential synergies with devices and beyond

Often the key reason for mergers or acquisitions is synergy between two parties. For Fitbit, there are a couple of types of parent companies that could create this type of relationship. First would be one that helps accelerate its quest to get its software approved by the U.S. Food and Drug Administration (FDA) for diagnosing medical conditions such as sleep apnea or AFib.

A partnership was announced last week that could foreshadow things to come. It’s an effort with the Bristol-Myers Squibb-Pfizer Alliance  intended to provide a “timely diagnosis of atrial fibrillation (AFib) … [and] development of educational content and guidance to support people at increased risk for AFib.” While the FDA hasn’t yet approved this solution, a partnership like this is an example of how a deep relationship with a healthcare company could bring products to patients. In addition to the aforementioned companies, medical device giants with expertise, as well as approved diabetes- and cardiovascular-focused products, could help bring medical breakthroughs using Fitbit devices to reality.

Reducing healthcare costs could be another synergistic opportunity. It’s been shown that our behaviors have a bigger impact on our overall health than our genes.UnitedHealth Groupknows this and has created a program using fitness trackers to pay its members to maintain an active lifestyle. Health insurance providers could acquire Fitbit to create software-focused offerings for clients that help reduce healthcare costs and add to the bottom line. Some companies that are taking a tech-first approach to healthcare, such as theAmazonjoint venture orCVS Health, could benefit from such a merger.

Regardless of the acquirer, there are only two people that would need to approve any deal.

Co-founders are still focused on the mission

CEO James Park and Chief Technology Officer Eric Friedman co-founded the company in 2007 and today own a majority of the voting rights. These two leaders are “all in” with the mission “to empower and inspire you to live a healthier, more active life.” They’re likely seeking an acquirer that shares their passion, one that would allow them more mission-focused time without the scrutiny and pressures of being a public company. Fitbit has built a powerful brand that resonates with consumers, and finding a suitable partner would increase the odds that it will stay that way.